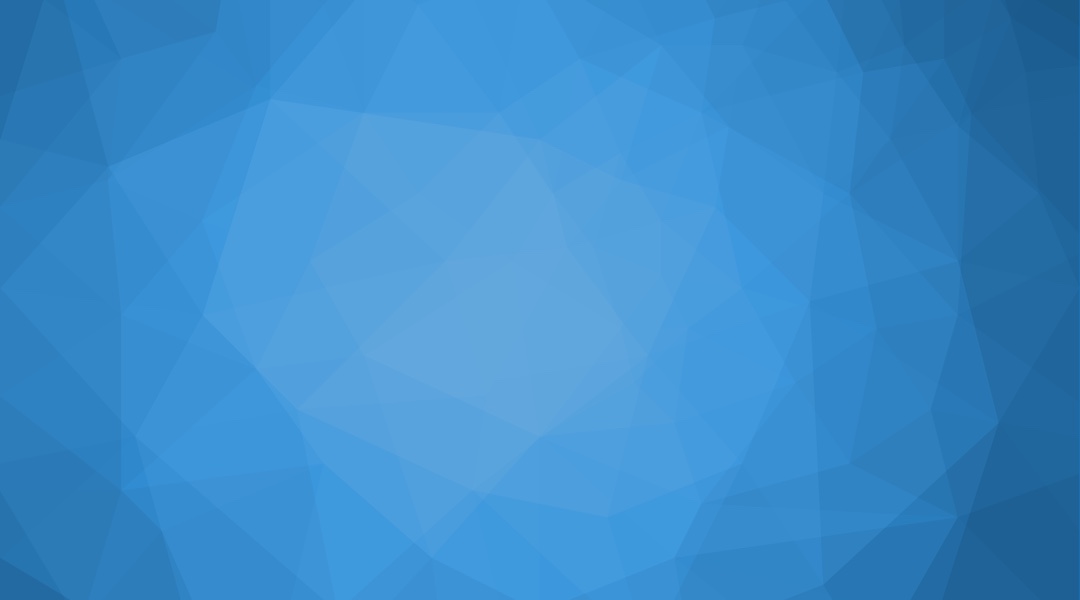 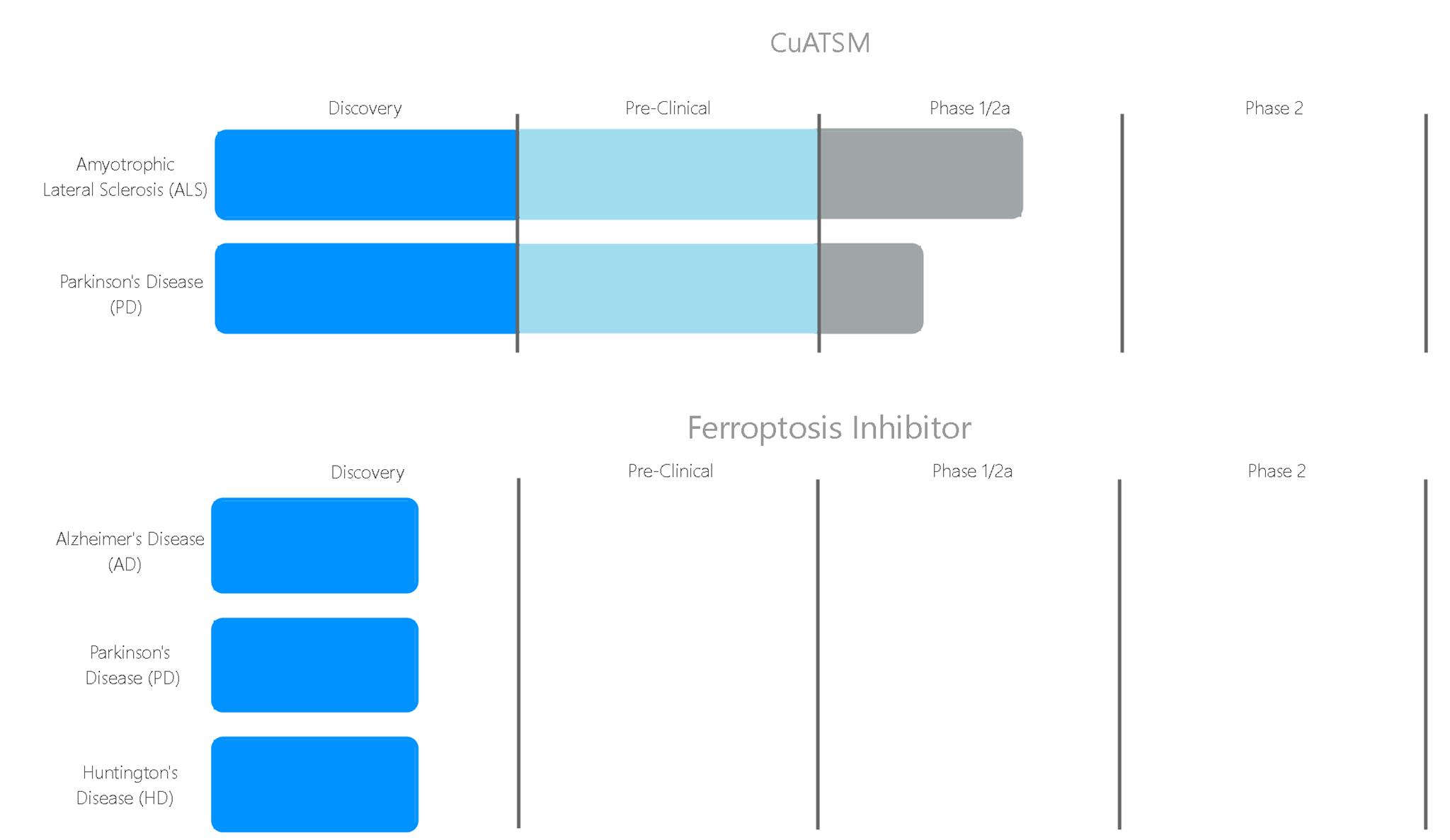 The term ferroptosis was first applied by Dixon and Stockwell in 2012 to describe a form of cell death induced by the small molecule erastin, which inhibits the cellular import of cysteine, leading to glutathione (GSH) depletion and inactivation of glutathione peroxidase 4 (GPX4). GPX4 is the only enzyme that converts toxic lipid hydroperoxides to non-toxic lipid alcohols. Inactivation of GPX4 through depletion of GSH by erastin or by the direct GPX4 inhibitor RSL3, ultimately results in overwhelming lipid peroxidation, causing cell death. Laboratory markers of ferroptosis include cytotoxicity by known ferroptosis inducers (usually erastin or RSL3) accompanied by the formation of lipid peroxides.

The regulation of ferroptosis initiation and execution is now known to lie at the intersection of amino acid, lipid, and iron metabolism. Ferroptosis can be activated by GSH levels falling below a critical threshold, depriving GPX4 of its essential substrate. In the absence of GPX4 activity, iron-dependent processes acting on membrane phospholipids containing polyunsaturated fatty acids (PUFAs) result in membrane damage. Ferroptosis can be suppressed by iron chelators, lipophilic antioxidants, inhibitors of lipid peroxidation, and depletion of PUFAs.

The brain is particularly susceptible to ferroptosis due to abundant PUFAs (such as arachidonic acid) in neuronal plasma membranes that are substrates for conversion to toxic lipid peroxides, high metabolism generating reactive oxygen species, and high concentrations of iron.  Thus, it is not surprising that, based on human studies, ferroptosis has been implicated in several neurodegenerative diseases, including Alzheimer’s disease, Huntington’s disease, and Parkinson’s disease.

The ferroptosis inhibitors ferrostatin and liproxstatin, which have been described in numerous scientific publications, are useful laboratory reagents but are not suitable therapeutic leads due to poor metabolic stability and inability to cross the blood-brain barrier. CMD has developed novel small molecules that are both potent inhibitors of ferroptosis and metabolically stable in vitro. Preclinical pharmacology and ADME studies are ongoing.

For more information on our clinical trials please click here.